I had the privilege of leading design and branding for Alberta Theatre Projects over the 2014-2017 seasons. The amazing thing about ATP is that they specialize in bringing new plays to the Canadian market, many of these productions are so new that they have nothing in terms of marketing creative other than a title. It was amazing working with the writers, directors and producers to build strong brands for each of these new productions. Below you can find the creative for some of my favourite plays. 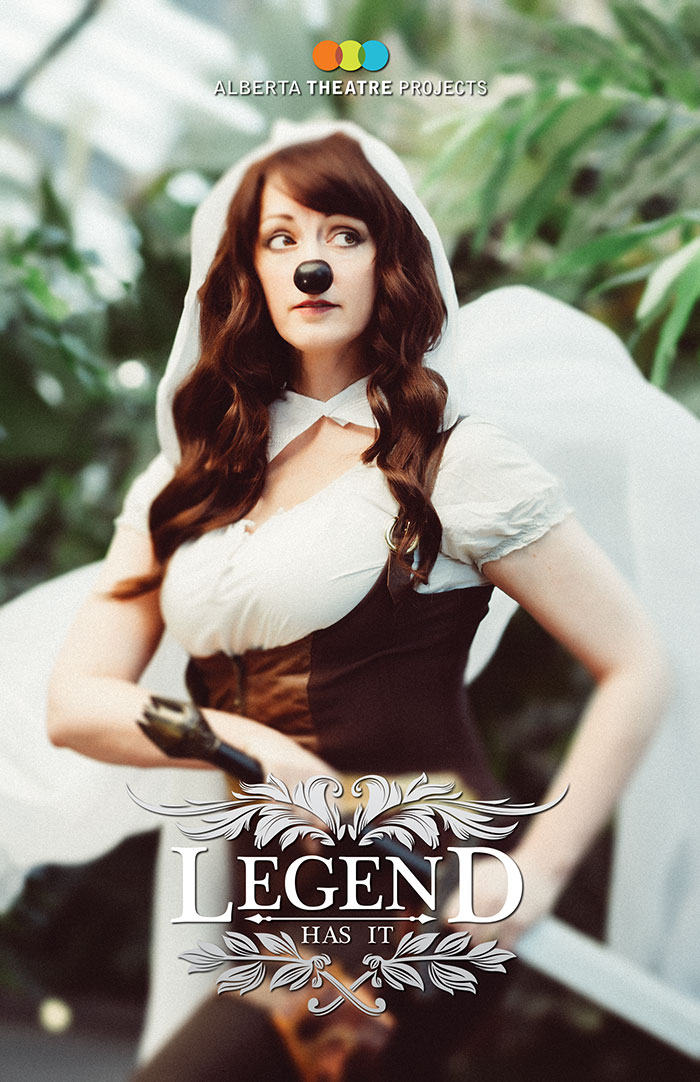 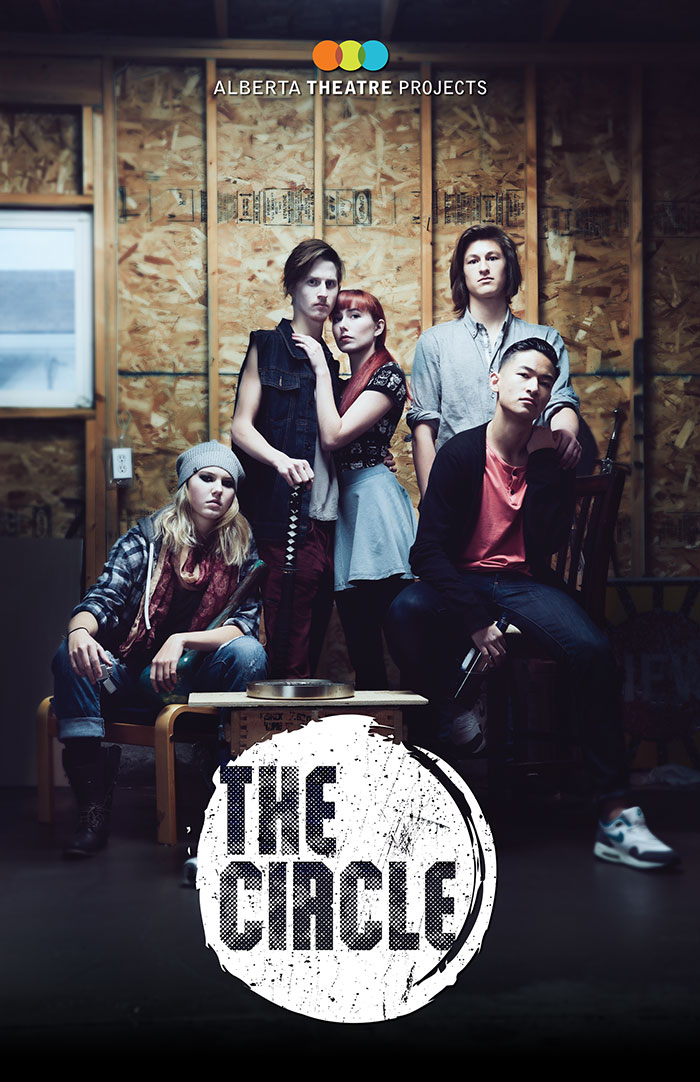 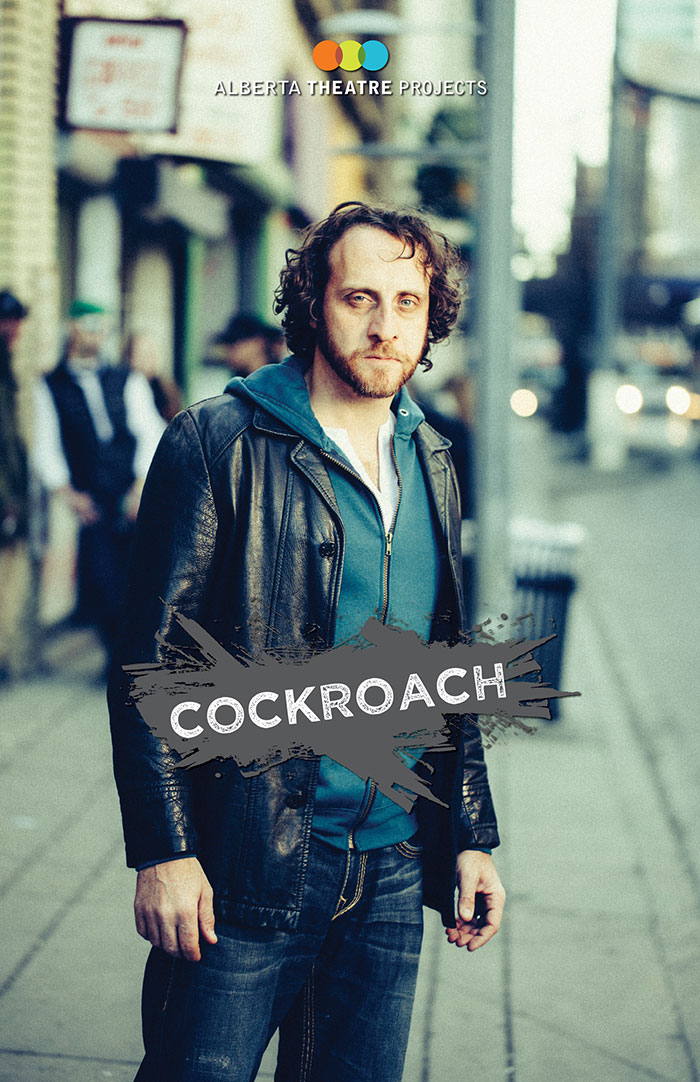 In addition to branding each of the productions, I was also in charge of designing the marketing collateral that would be used in each season. One of my favourite pieces was the 2016-2017 season brochure for Alberta Theatre Project's 45th anniversary. I designed a die-cut cover with metallic inks that opens up to an amazing photo of some of the company's patrons sitting in the beautiful Martha Cohen Theatre. We got a ton of positive feedback on the design and the excitement was also seen in a 25% increase in season subscriptions.