Red Iron is a premiere Xtended Reality development and custom software solutions company based in Calgary, Canada. The company has grown from the start of just the 2 founding members to a now large development team. The rapid growth was fueled by onboarding large companies in the energy, gaming and medical industries. As their client base matured it was clear to the founders that their brand had not grown with the type of clientele they were now pitching to. I was brought in to update the brand, messaging and visual identity so that it would be more in-line with the expectations of their current roster of clients.

From Old to new 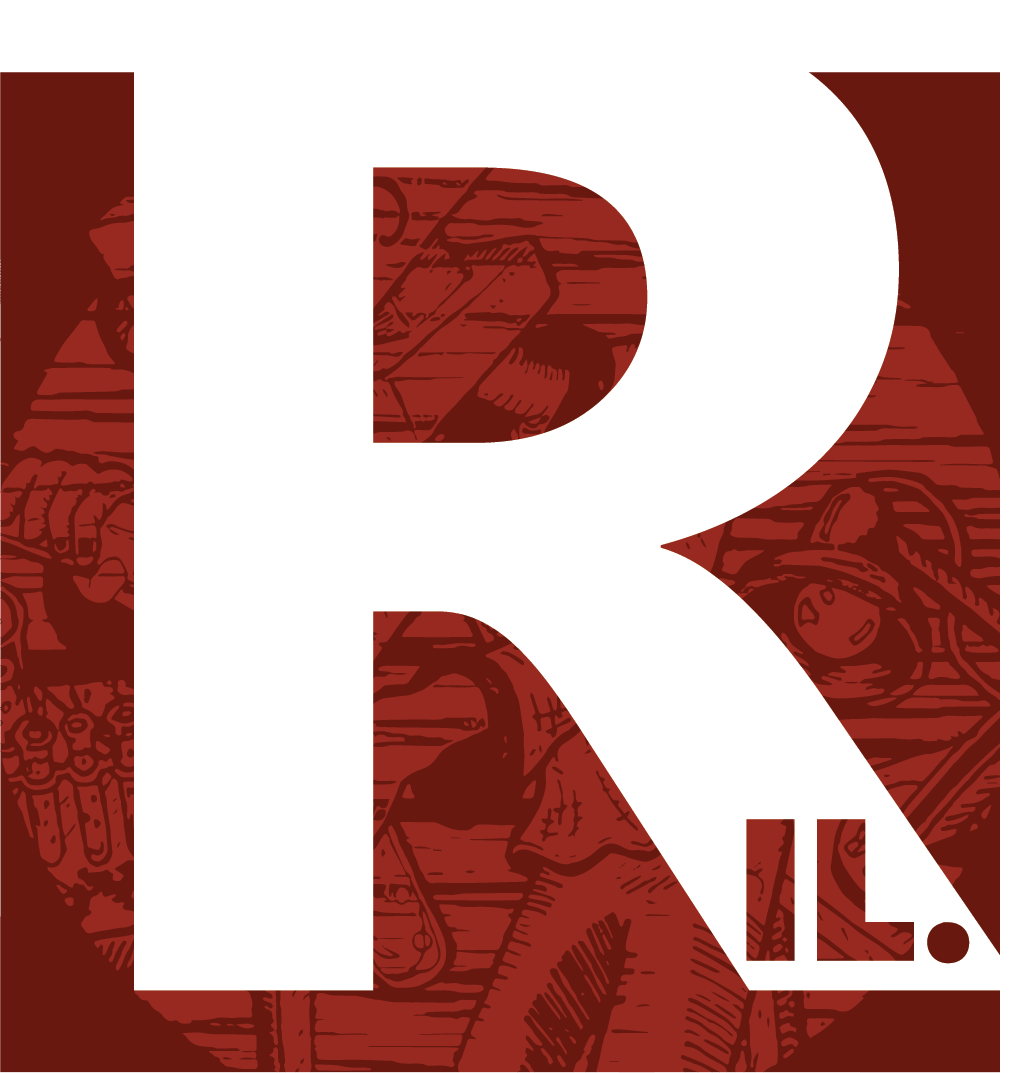 Red Iron's previous logo was more of an illustration than a functional mark. To ensure clarity, the illustrative background was replaced with a more modern aesthetic. Their original company name was "Red Iron Labs," I suggested that we drop "Labs" from the title to add focus to their name. The core concept of the new logo was to take a visual cue from a cube. The cube is the most basic building block in 3D modelling and is a staple of their XR workflow. The outline of the cube has been trimmed along the bottom to reveal an abstracted "R" initial. A subtle red gradient was added to the icon box to reference modelling lighting effects. The icon was then paired with a condensed block sans-serif typeface to add impact and weight. 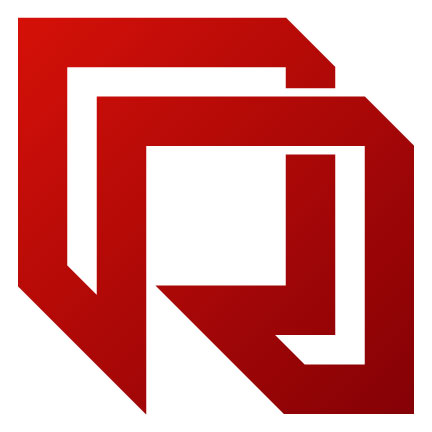 Flexibility in use was an important aspect of the design from the very begging. The logo had to be designed in a way that could be used in multiple different aspect ratios. I designed the icon with this in mind. Though the icon should only be used in supporting roles, it is iconic enough to carry the brand in instances where the full logotype may not fit.

WE ARE RED IRON, GAME DESIGN IS IN OUR DNA
WE BELIEVE IN RAPID PROTOTYPING & FOCUSED EXPERIMENTATION
WE BUILD TECHNOLOGY THAT EMPOWERS HUMYNS

WE ARE RED IRON,
GAME DESIGN IS IN OUR DNA
‍
WE BELIEVE IN RAPID PROTOTYPING & FOCUSED EXPERIMENTATION

WE BUILD TECHNOLOGY THAT EMPOWERS HUMYNS

While visual identities are absolutely key to a brand, how that company talks about itself is equally important. As a technology company with a robust amount of service offerings, they previously struggled on how to present themselves. Red Iron specializes in custom software solutions so we had to boil down the messaging to be clear and concise, while still representing how diverse of a company they were. The main take-aways were that Red Iron approached all of their challenges with a game design mindset. They build tech solutions quickly, in the beginning, to experiment and show their client's multiple different approaches early on, this leads to faster development cycles later down the road. Above all else, they absolutely value an inclusive work environment that promotes diversification in gender, race and sexuality. It's for this reason the final word of their mission statement is "humyns" which is the gender-neutral spelling of humans.

What's the point of re-branding if you have no way to show it off? Included in the overall scope was time to develop their marketing collateral and new website. Red Iron has always used square cards and they felt it was an important brand aspect that they would like to carry over. The responsive website is still being built, I will add a link to it once it's been launched. 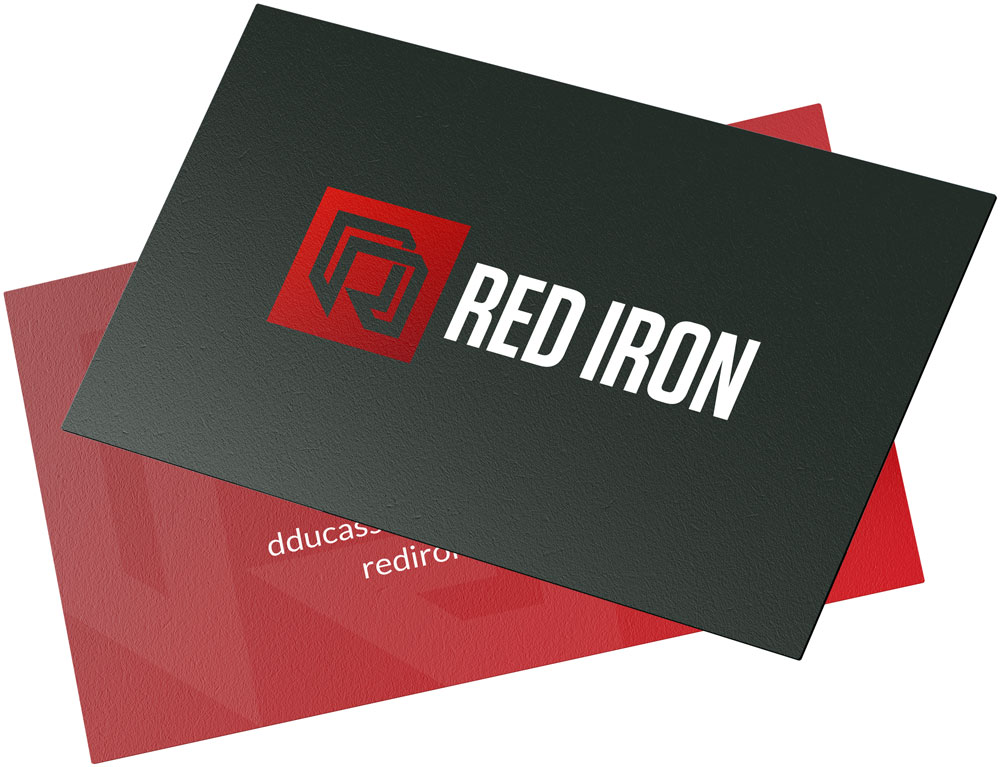 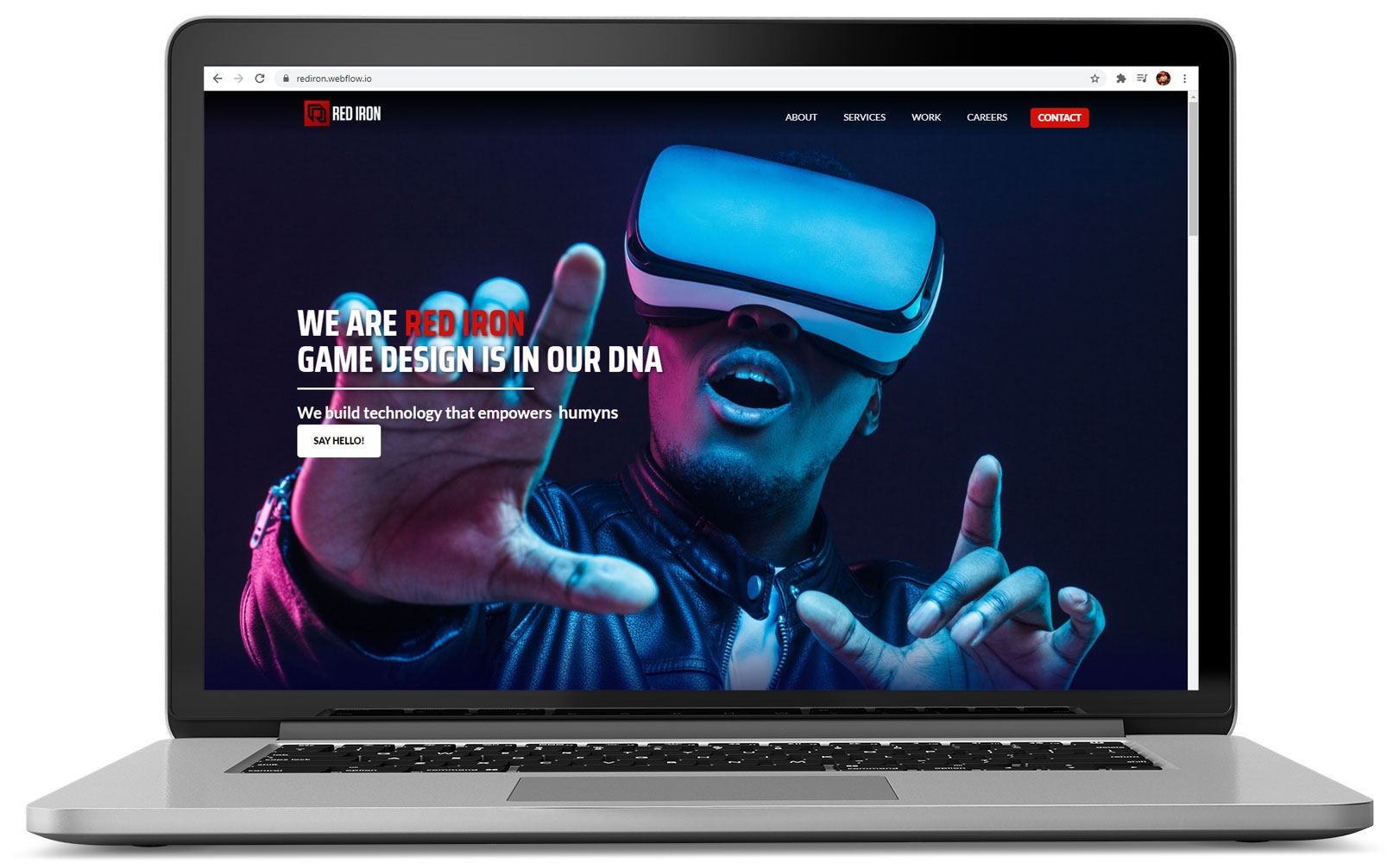 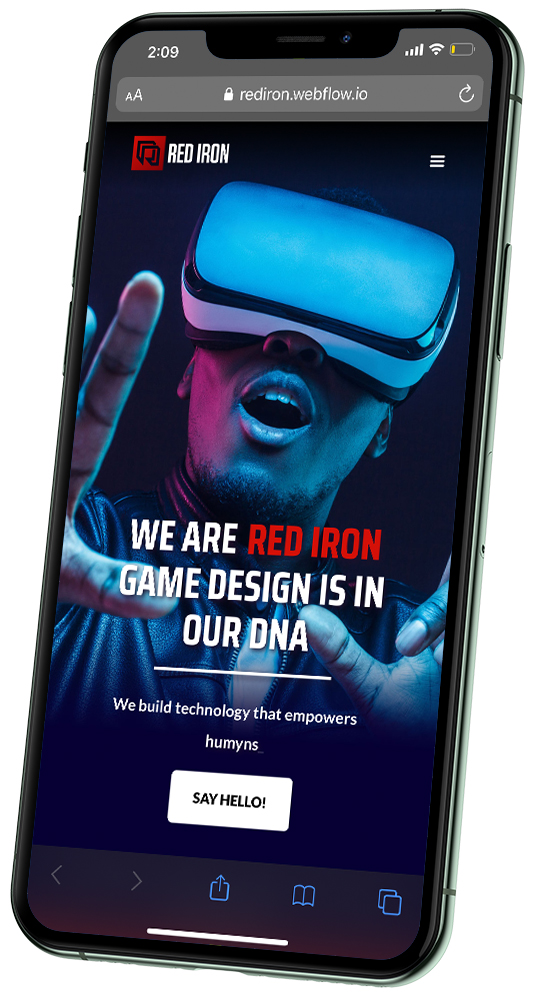 Carefully curated photography is as important support aspect for any brand. Though we didn't have the budget for a professional photo-shoot in the original scope, I was adamant about including at lease some guidelines for photographic selection. Through the original branding phase we utilized stock photography, below you can find some of the selected images and the guidelines we used in selecting them.